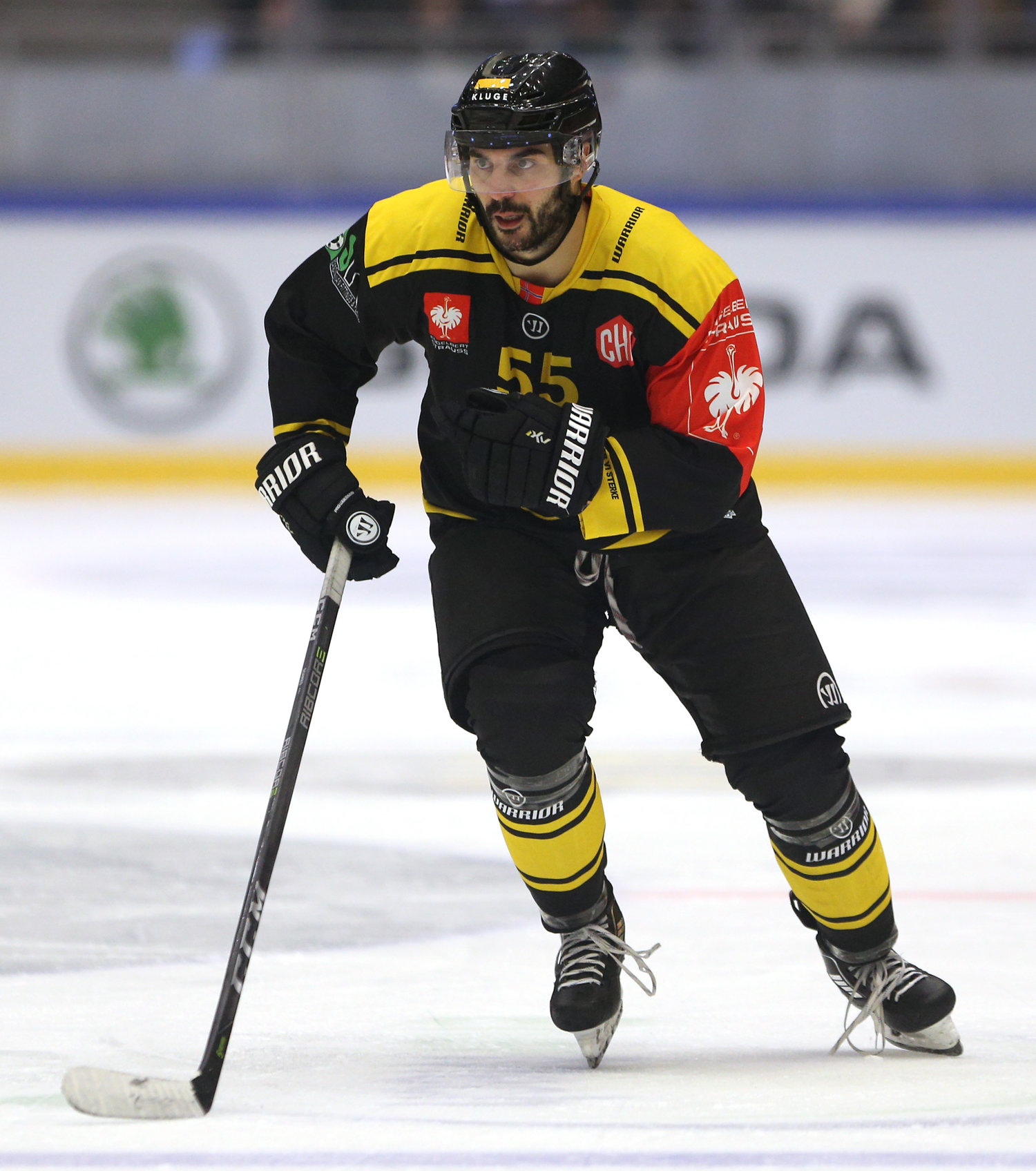 Josh Soares is a Hamilton Ontario native. He grew up playing his minor hockey with the Hamilton huskies from 90-96 and in the GTHL from96-98. Then joining the Hamilton Kilty B’s of the OJHL (tier 2 junior A) for 5 seasons from 98-03.

Josh played 5 seasons as a forward for the Hamilton Kilty B’s. Captaining the team for 4 seasons along the way. Over the 5 seasons Josh accumulated multiple awards. As a 16 year old he was invited to play in the future stars game. Josh lead the Kilty’s in scoring 3 of his five seasons. He would be selected to 4 all-star games. He was also named the west division MVP and leading scorer for the OPJHL. Josh was also a finalist for the CJHL player of the year and led all of Canada in scoring in his final season scoring 56 goals and 68 assists for a Kilty B’s record 124 points in just 48 games. Josh ended his Kilty B’s career as the franchise all time leader in Goals, assists, points and also single season records for goals, assists and Points.

After a successful junior career Josh earned a 4 (03-07) year scholarship to the historic University of Maine. Over his 4 seasons Josh won a hockey east Championship and also played in 4 frozen four tournaments and appearing in the frozen four (final four) 3 times. Josh was a member of Maine hockey 100 point club amassing 112points in his career. Josh was also named to the All New England team and NCAA (hockey east) second All Star team his senior season. Josh also led the team in scoring that season and served as an Assistant Captain. Josh also graduated with Bachalores of science in Business.

After 4 successful season at the University of Maine, Josh signed a one year contract with the St. Louis Blues of the NHL as a free agent. Josh’s first season of professional hockey was spent with the AHL Peoria Rivermen and Alaska Aces of the ECHL.

With the Alaska Aces Josh led the team in scoring and was named to the All rookie team along with being name to the ECHL first All Star team. After 2 successful season in North America Josh ventured of to Europe to play in the top German league(DEL) the top Swedish League (SHL) the top Austrian league (EBEL) and the top Norwegian league (GET league). Along the way winning 3 championships in Norway. Leading the Norwegian league in goals assists and points in different seasons. Josh led his teams in Sweden and Germany in scoring and was also the top import scorer one season in Sweden.